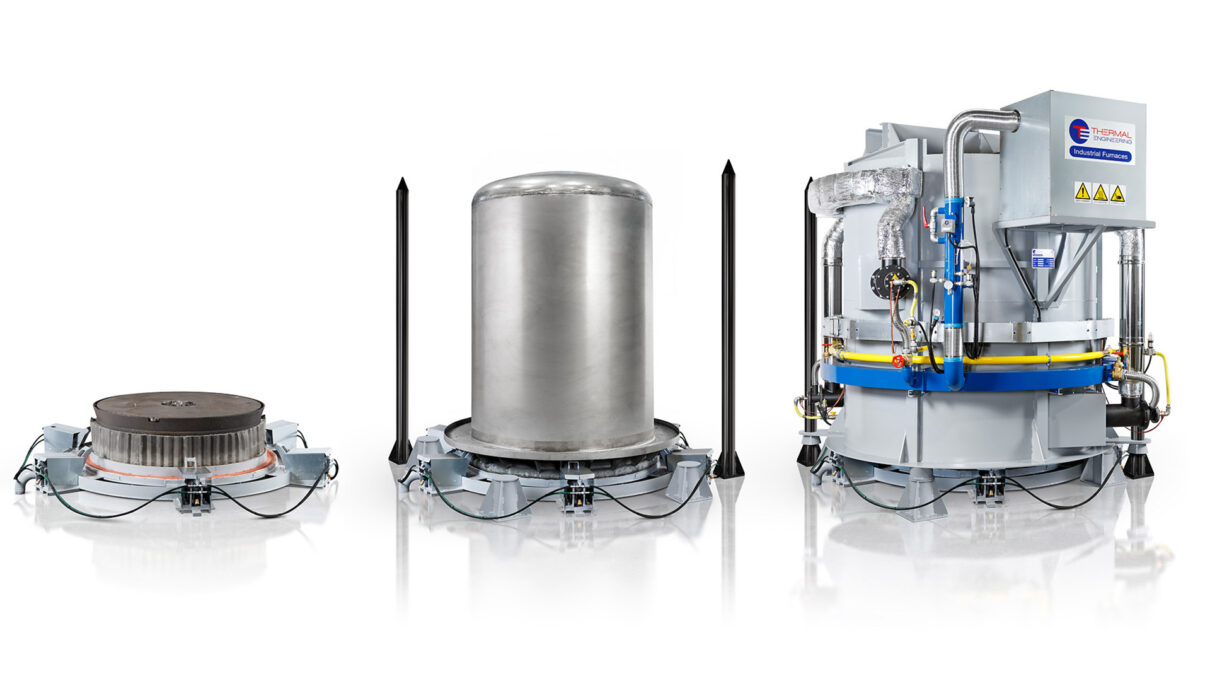 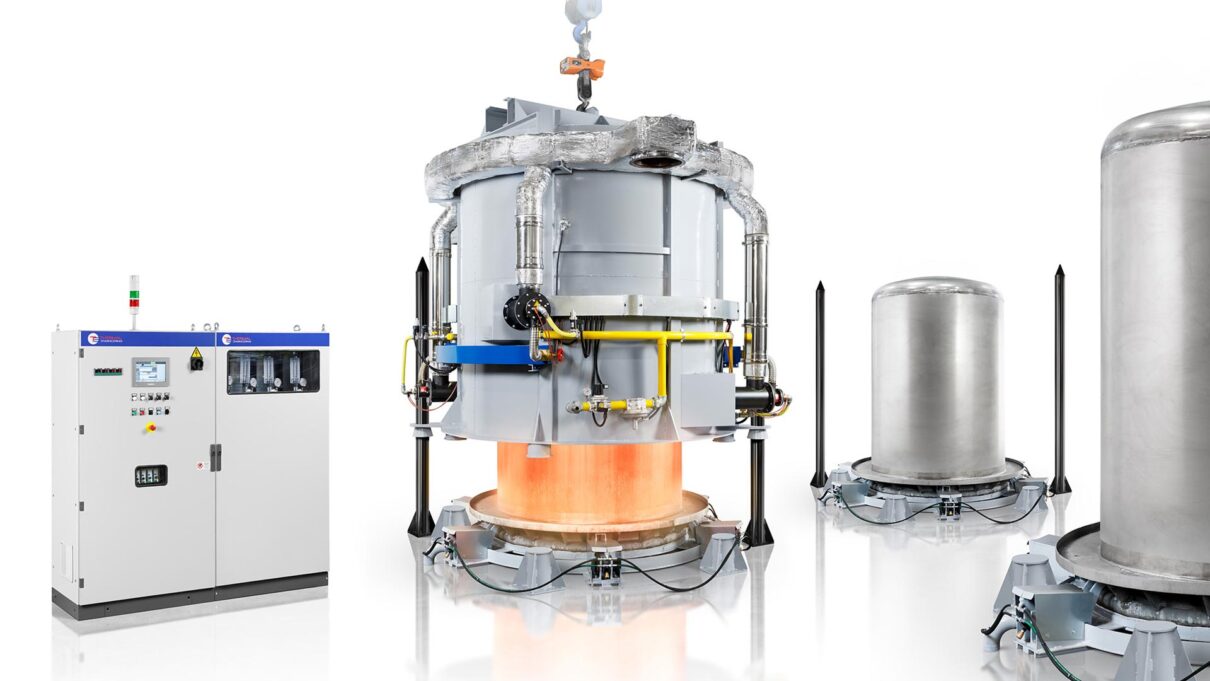 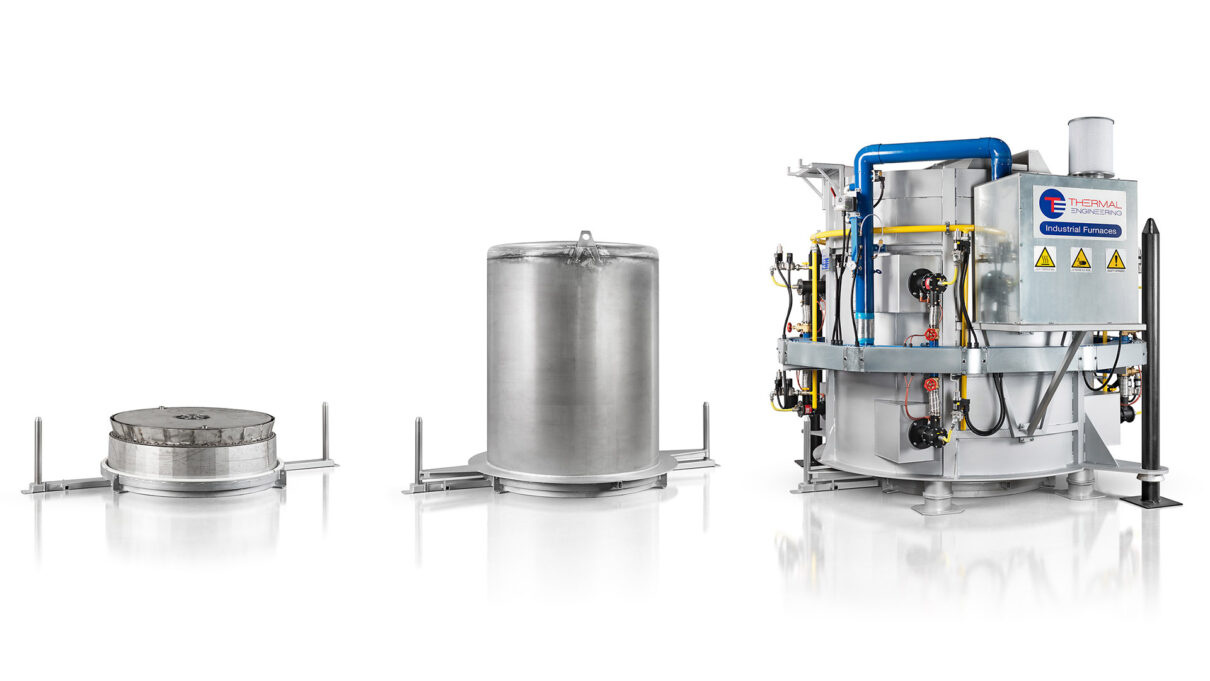 Bell furnaces are used to anneal both strips and wire coils.

The shape of the furnace used during the process of annealing, hanged on the crane, seems a bell. From this, bell annealing derives the name. Bell Annealing is a batch thermal process: this means that product are treated on a time/temperature cycle, generally composed by a rising step, a soaking step and a cooling step.

The typical plant is composed by one or more ventilated base assembly, on which the charge is loaded, an inner retort that preserve the treatment atmosphere, and the furnace, that covers the retort. An overhead crane is used to load the charge and move all the plant parts.

The base assembly is the most significant part, and it’s the source of convection, the main method of heat transfer to the charge. The inner retort, equipped with a water cooled silicon seal, contains the desired atmosphere and protects the charge from the burners’ direct heat. The furnace brings the charge to the desired temperature to allow the metallurgical changes to occur, keeping contaminants out of the annealing atmosphere. This prevents chemical changes as well as eliminates the formation of oxides and soot on the metal. The heat can be produced in several ways, as such as direct fired, tangentially fired, radiant tube, and electrical resistances. After heat treatment, cooling can be performed by removing the furnace leaving the inner cover in place to maintain the protective atmosphere, and can even be accelerated with a forced-cooler bell and water spry. The forced-cooler bell is a bell equipped with one or more high flow ventilators and it’s usually built with holed metal sheet, to allow uniform aspiration from all around the retort. If a bright finish is desired, the metal must be cooled to near ambient temperature before exposing the metal to air. Other ways a color change will occour. 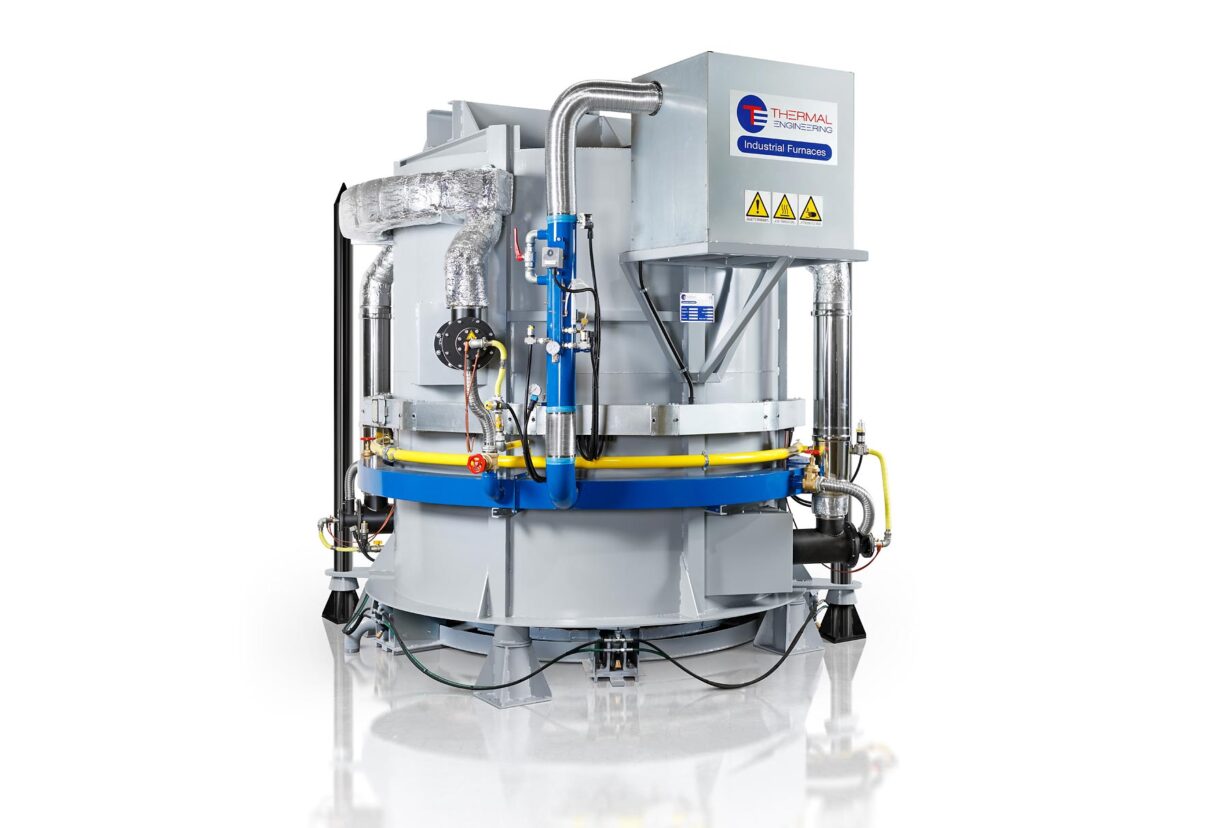 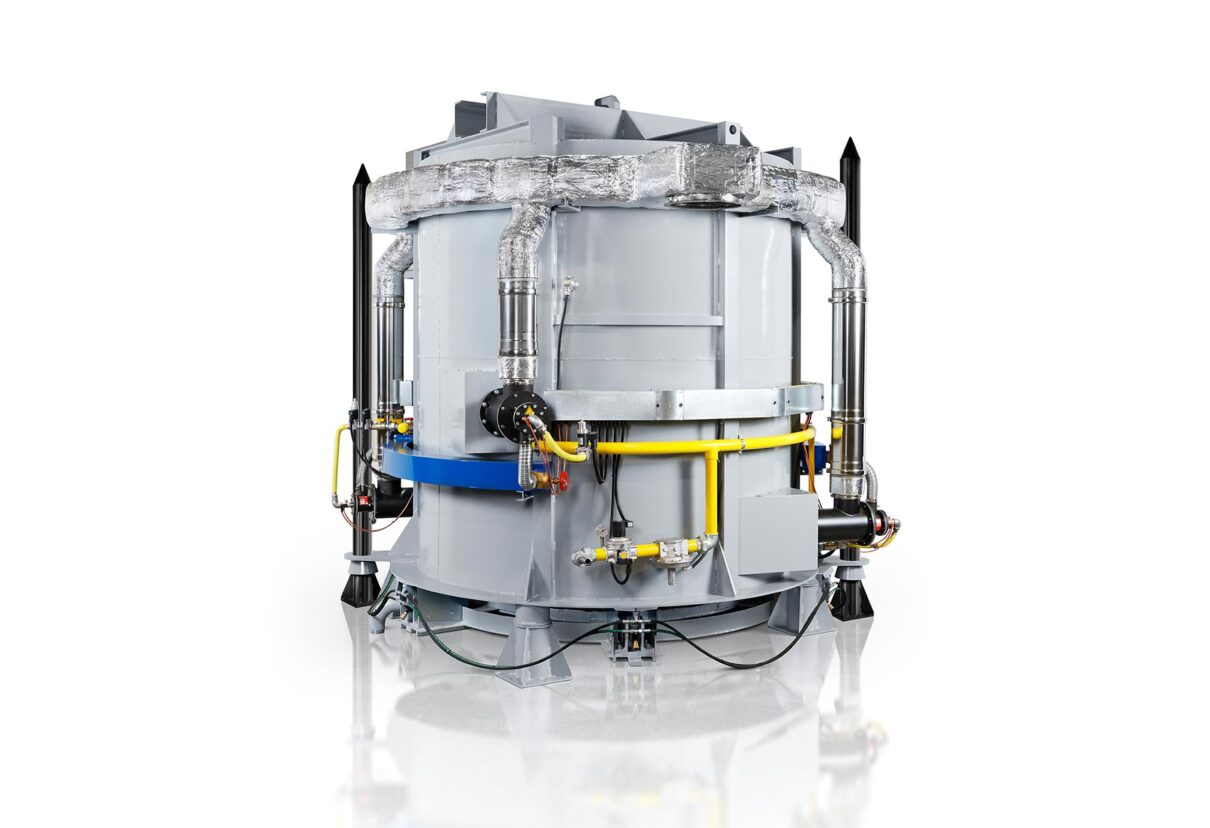 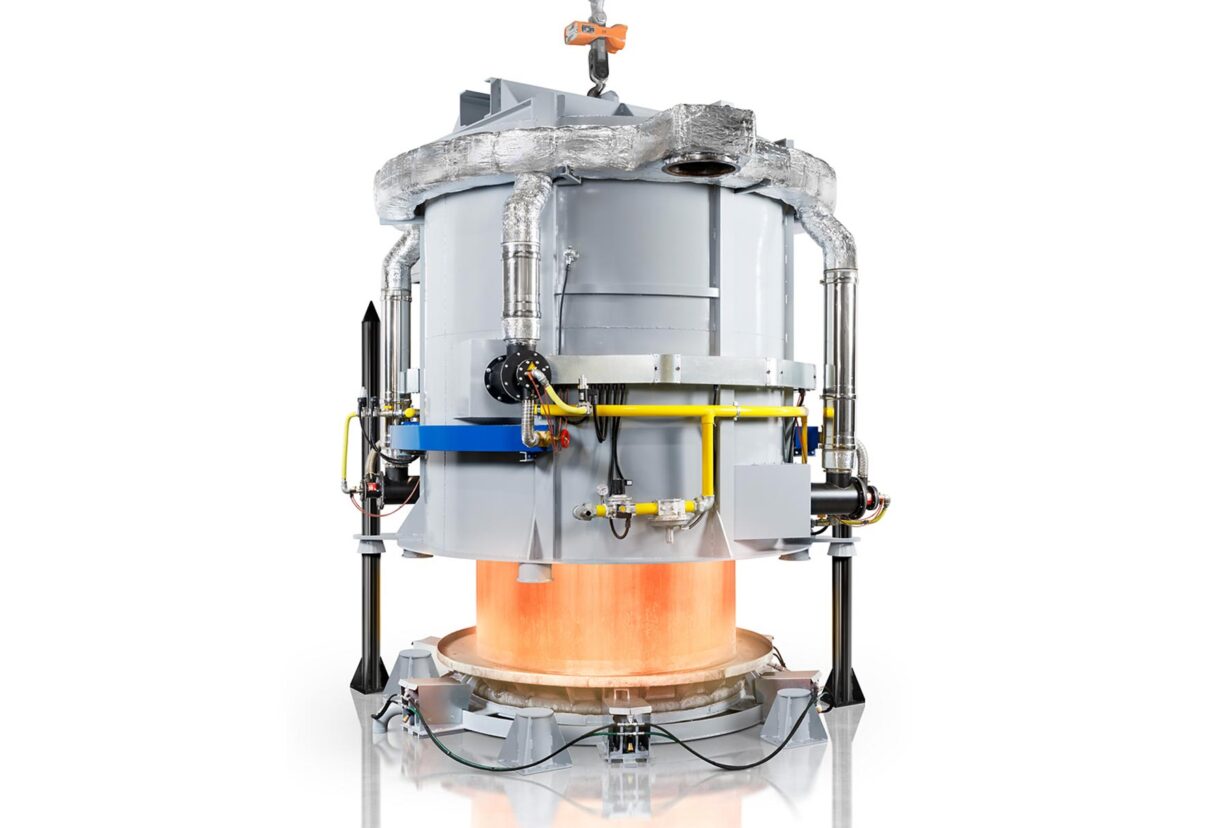 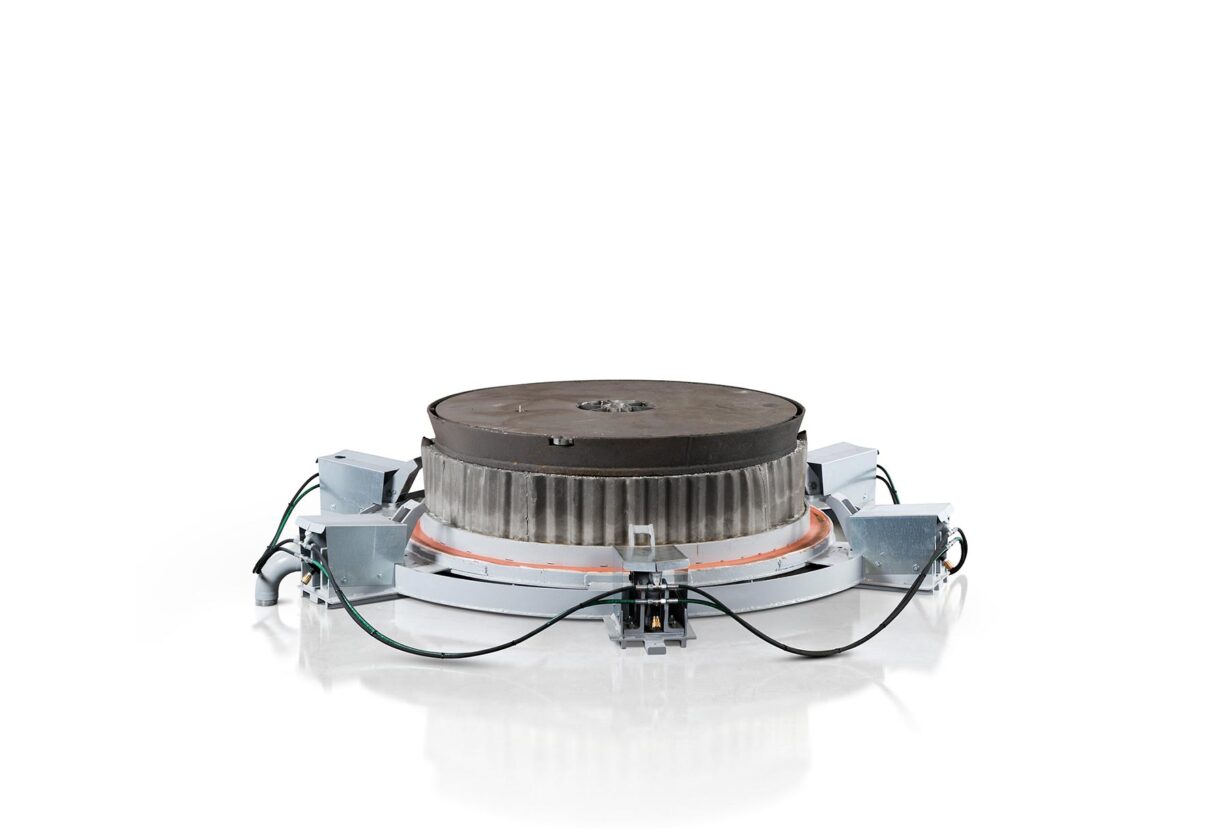 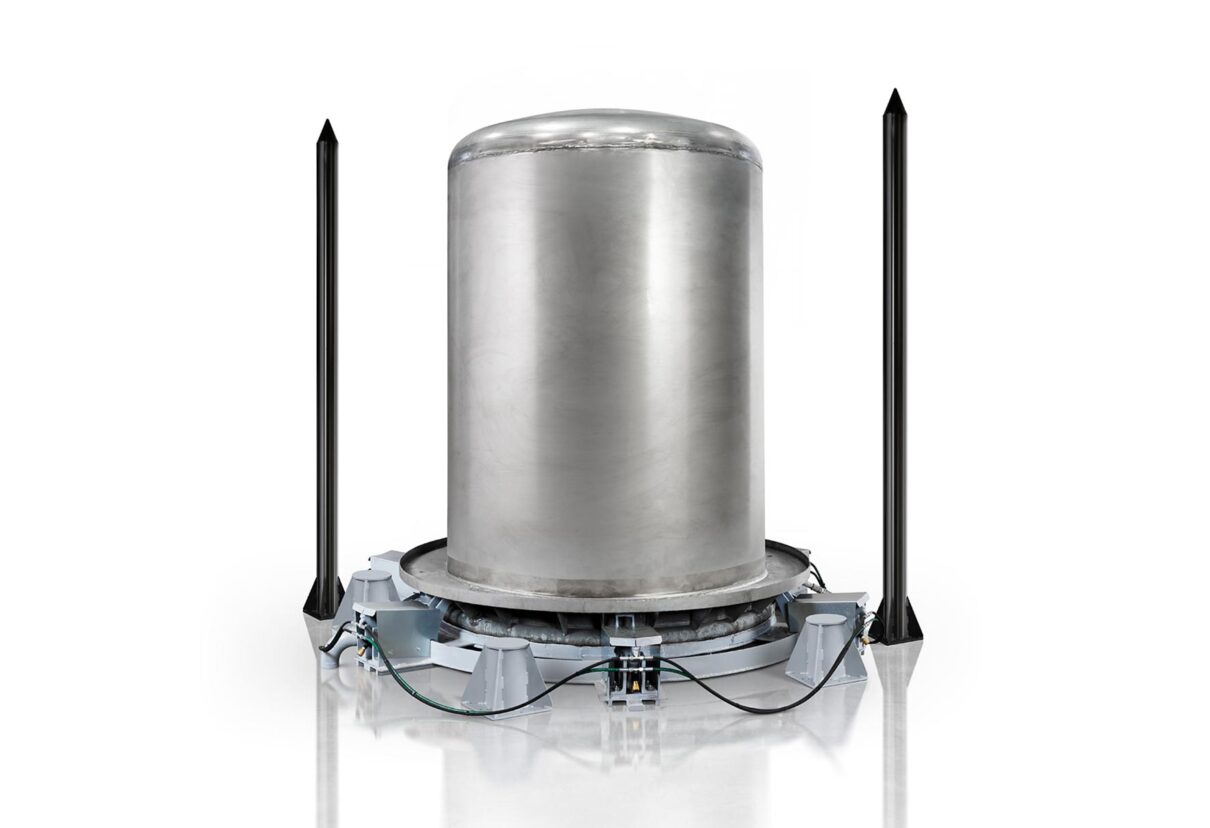 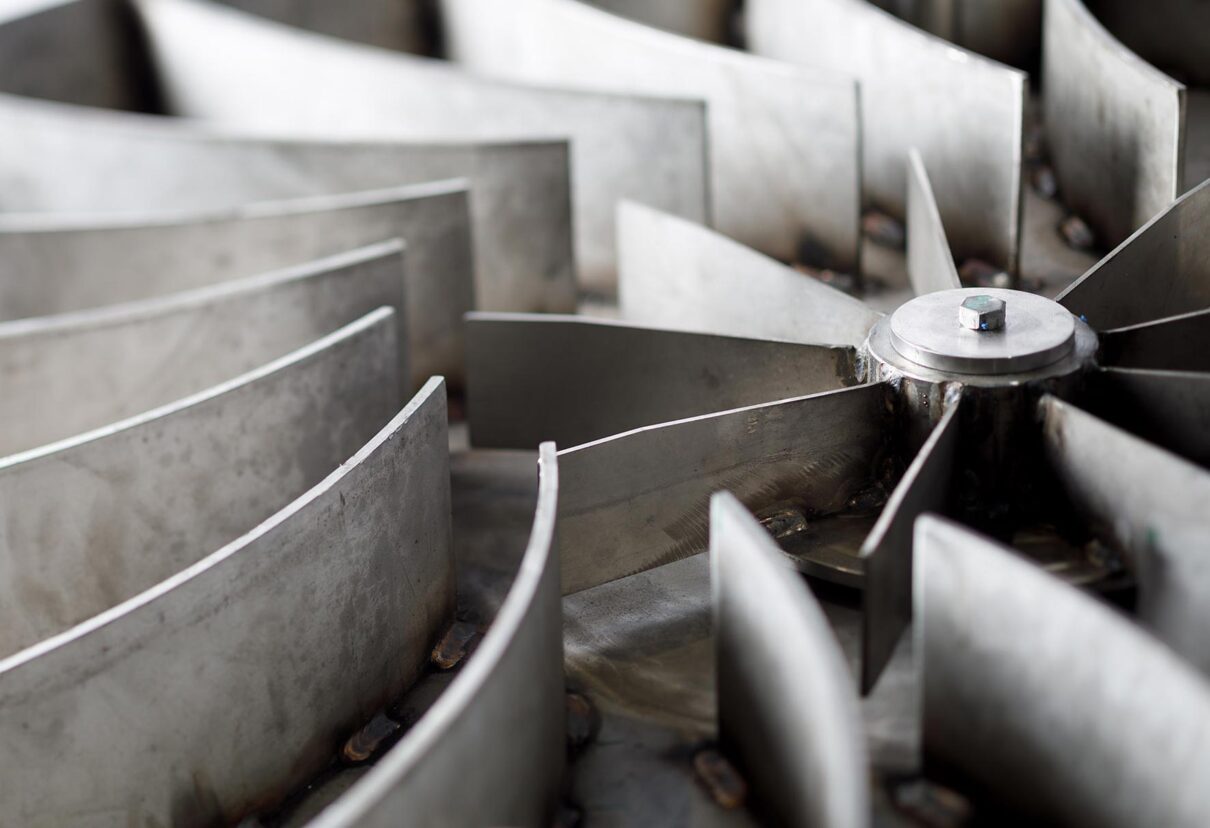 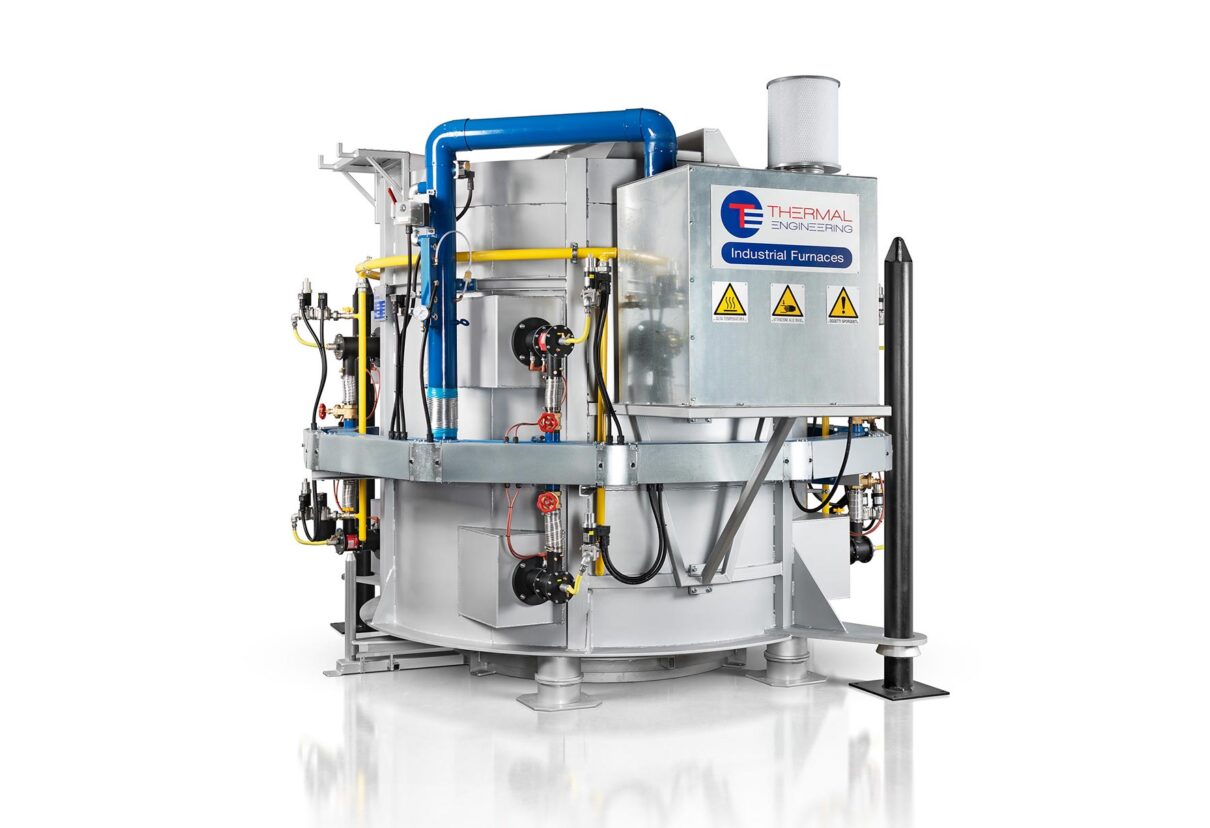 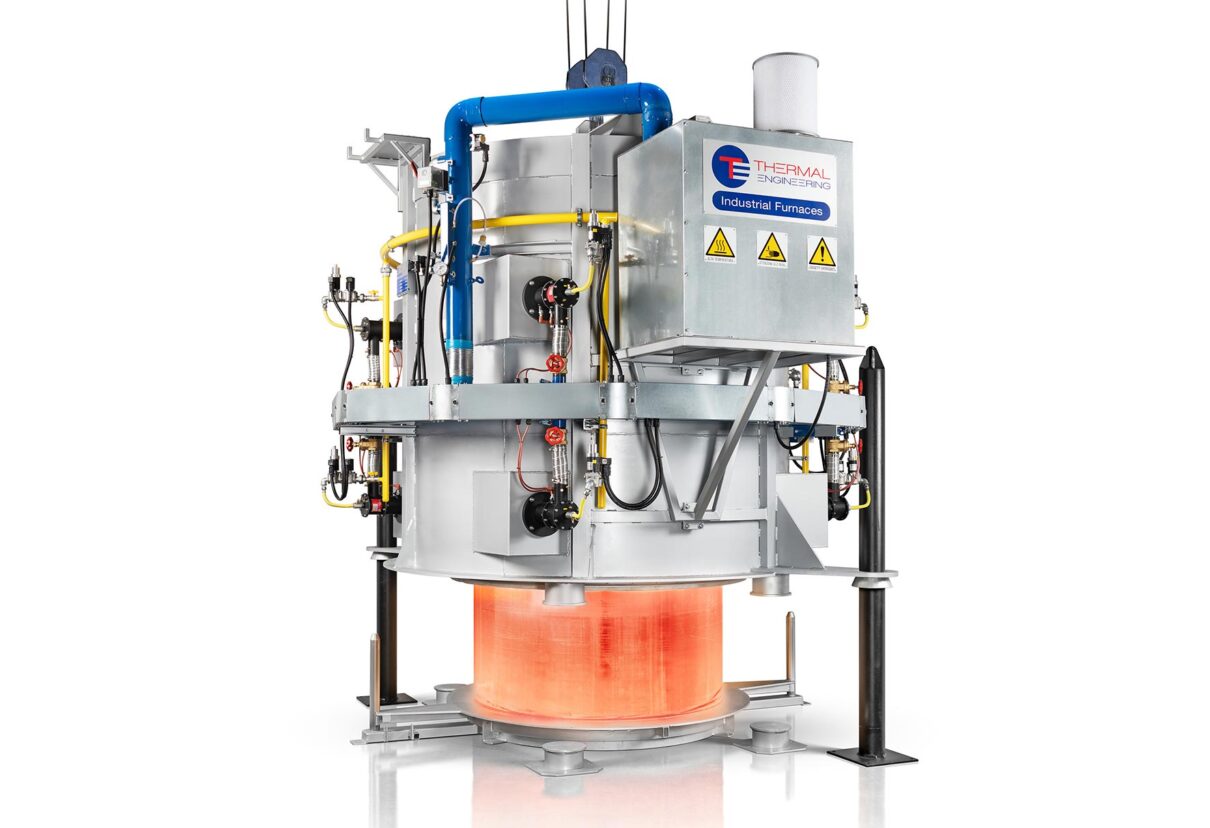 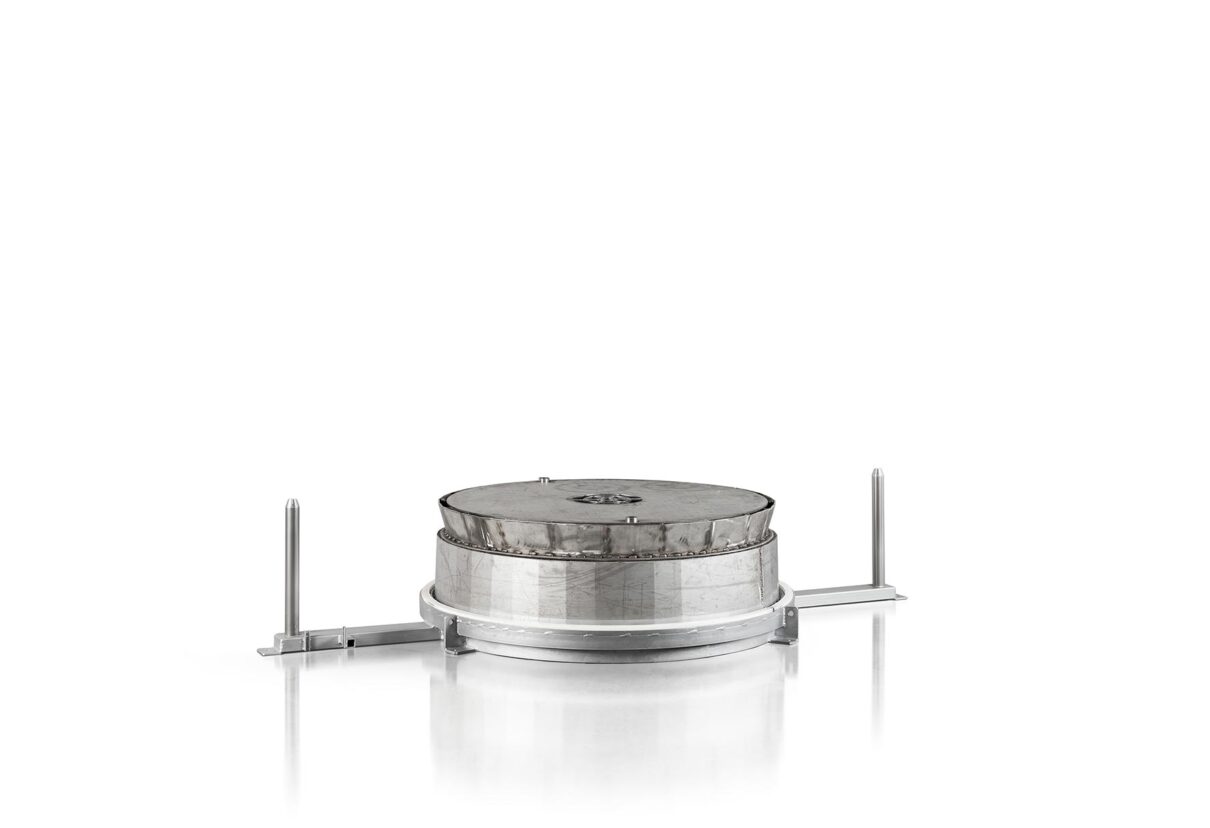 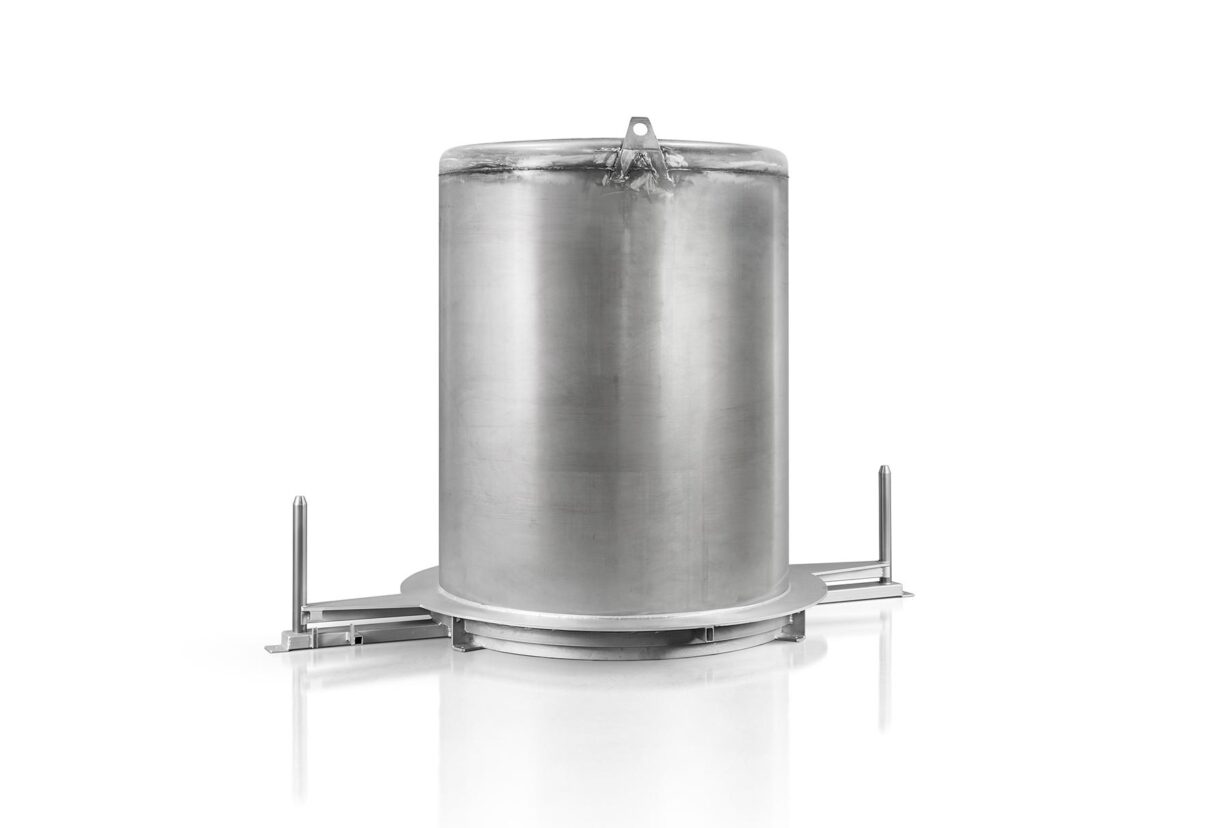 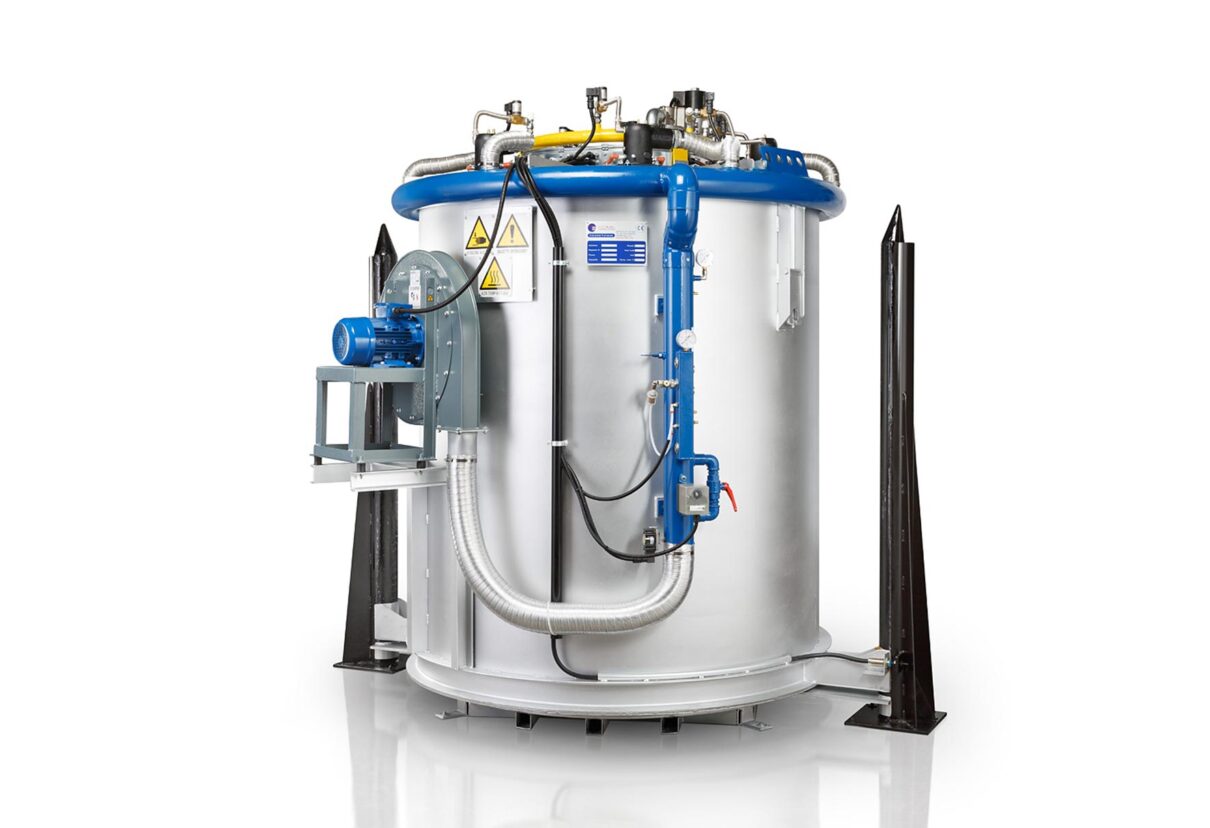 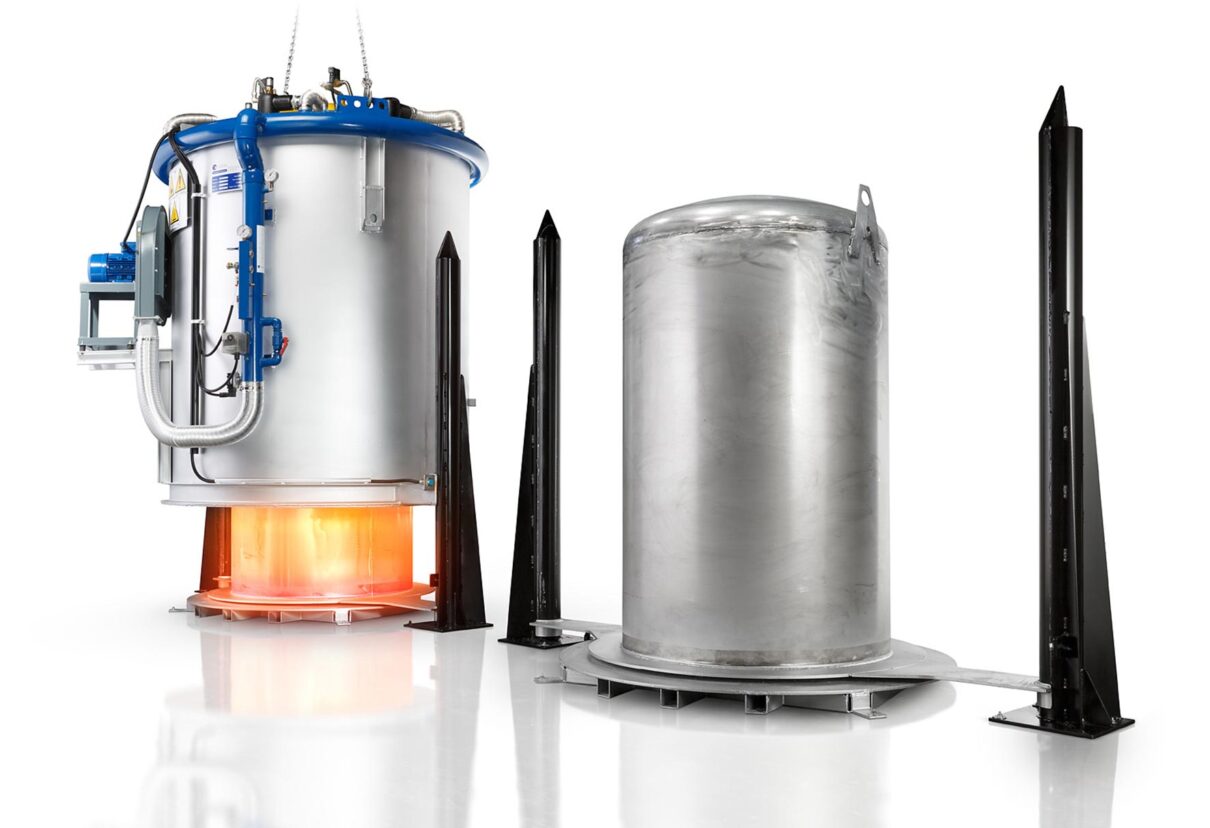 The heat can be produced in several ways, as such as direct fired, tangentially fired, radiant tube, and electrical resistances.

The main advantages of a Bell-Type annealing furnace are:

Bell furnaces are used to anneal both strips and wire coils. Furnaces designed for strip are generally of a single-stack configuration. The base diameter accommodates on coil centered over the base fan. The strip coils are stacked on top of one another, separated by convector plates. The circulated atmosphere flows up the sides and back down to the fan through the center of the coil. 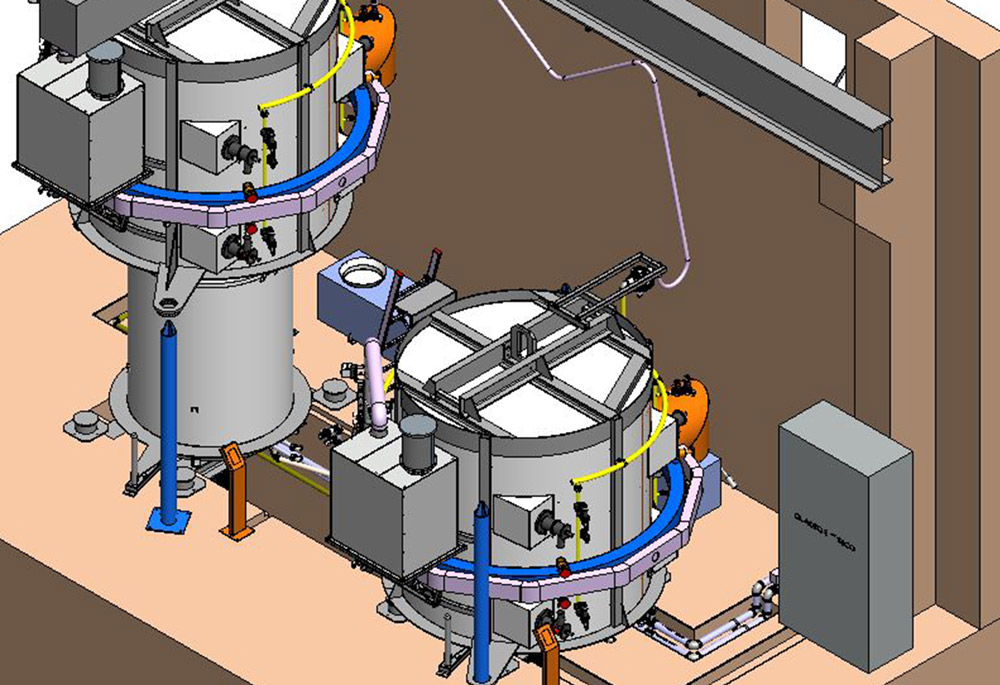 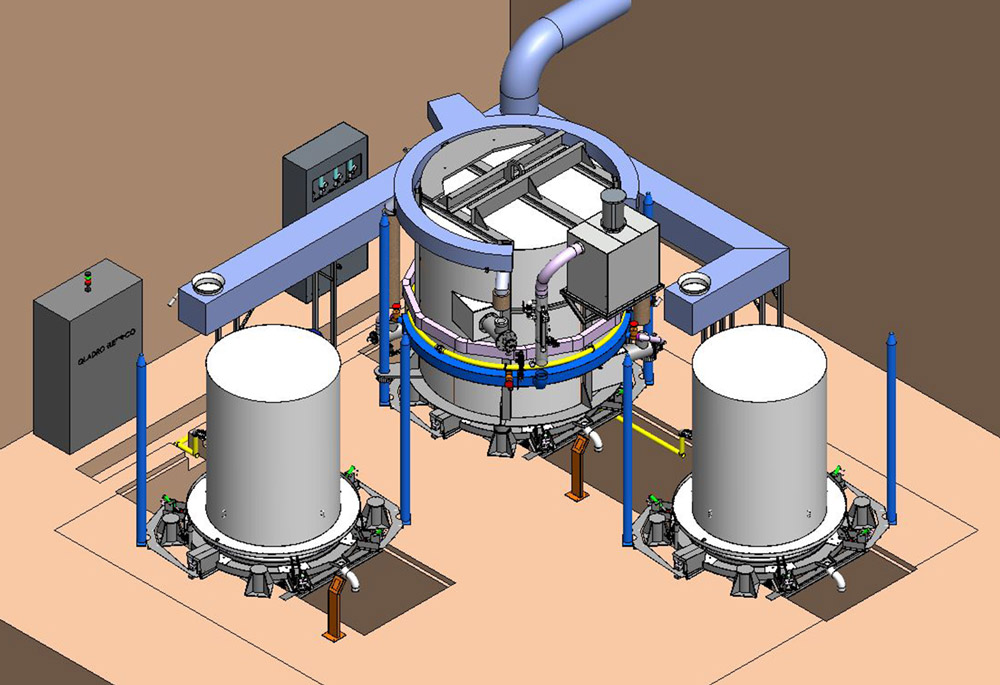 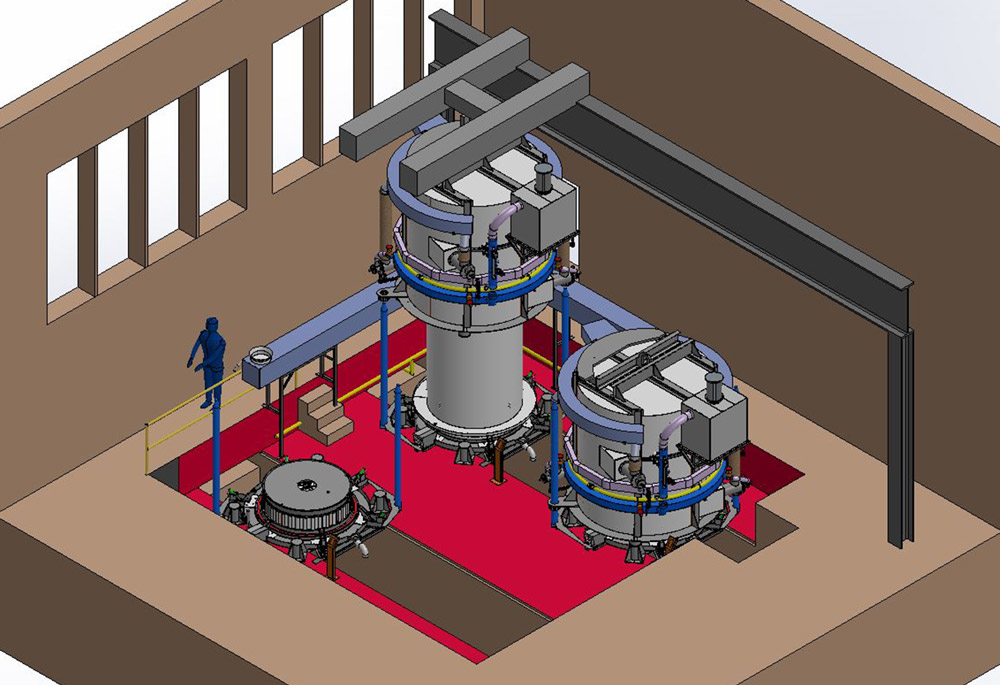 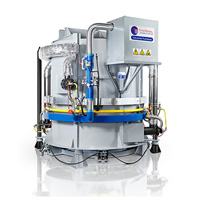 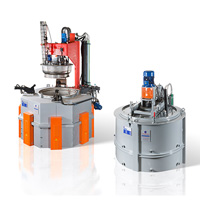 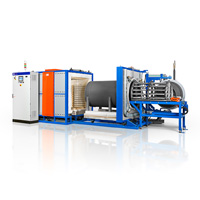